It’s probably safe to say that we’re all here because we love genuine and/or reproduction vintage fashion, right? But have you ever wondered how the things we wear and the features of our outfits we rely on day-to-day came about? How did we end up with tiny, fiddly zips to seamlessly fasten our dresses, or laces for our shoes? What even is a dart, and why were (or are if you’re a vintage lover) people so obsessed with petticoats? These are just a few of the questions that researching items, writing product descriptions, and exploring the rails at our Gosport boutique has brought up for me. I hope you enjoy this weird and wonderful mashup of all the things you never knew you needed to know about the world of clothing, both vintage and repro. 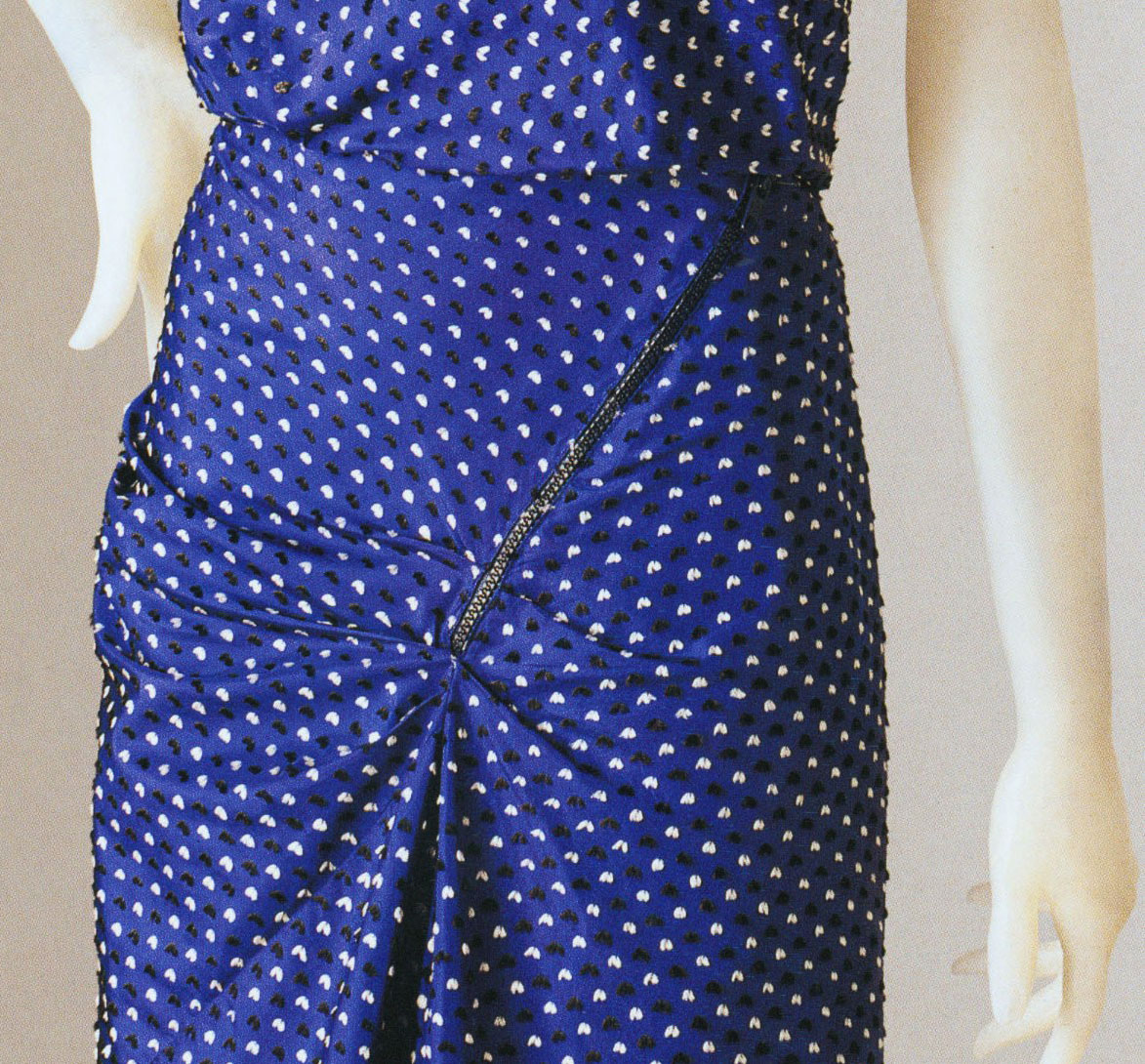 
Phew, that ended up being a long read, I hope you’re still with me! There are so many other vintage fashion wonders that I could’ve talked about here, but I would be here forever, and as much as I’d love that, I have other things to do like trying things on at the boutique. I hope this wee blog has piqued your interest in all things vintage fashion history and got you thinking about why we wear what we wear. I guess the only thing left is to wonder at what fashion inventions our descendants will still be talking about in years to come. If you haven’t already, do click through the links in the article to read more about what is a fascinating subject, and a bit of a treasure trove, really! Also be sure to follow our Instagram and Facebook pages for updates, info, and more blog posts!